On Sunday, June 2, 2019 at 5:49 am, the Chestertown Volunteer Fire Company, along with mutual aid companies, was dispatched for the dwelling fire in the 200 block of Mount Vernon Avenue. This is located between Kent Circle and Campus Avenue near Washington College. A passer by reported fire on the roof.

First arriving units found a two story wood frame dwelling with heavy fire showing from the first floor porch, and the first and second floors. The house was built using balloon construction, an old construction technique. Balloon construction means there is an uninterrupted space running vertically through the walls from the basement to the attic. A fire in the basement or first floor can and will enter this open space and run freely all the way to the attic. With fires in structures of this age and style, if the fire has already breached this wall space, it's imperative to get ahead of the fire by getting crews with hose lines into the attic.

Our first arriving crews did a stellar job with knocking down the fire on the first and second floor. Right away, crews were pushed towards the attic with the intent of getting ahead of the fire. It was found the fire had already breached the attic. Once the attic access was located, crews were challenged because of the restricted size of the opening. After great difficulty, firefighters were able to squeeze through and gain access. They were immediately confronted by heat and dense smoke. By working aggressively, they were able to get a handle on the fire in the attic.

The occupants of the home, who were not home at the time of the fire, were displaced by the fire. They were taken in by friends. Several firefighters were evaluated at the scene for heat exhaustion, but were not transported to the hospital. A representative of Delmarva Power came to the scene and disconnected electric service from the house. The Maryland State Fire Marshal's Office responded to the scene and conducted an Origin & Cause investigation. The results of their findings is not known at this time. Fire crews operated at this incident for just under 4-1/2 hours. Another 90 minutes was required back at the fire station to clean equipment, service air paks and repack fire hose.

Use of photographs by the media for reproduction is authorized. 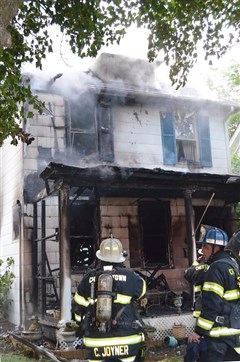 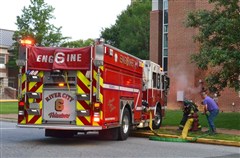 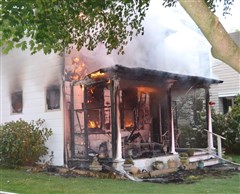 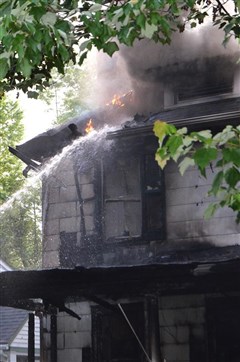 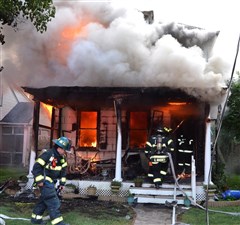 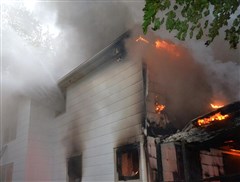 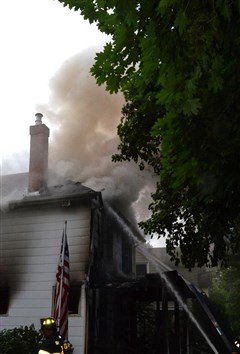 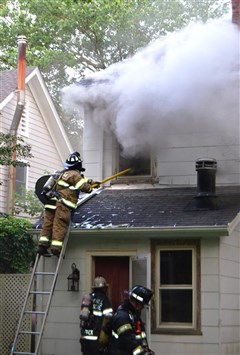 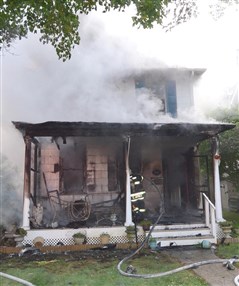 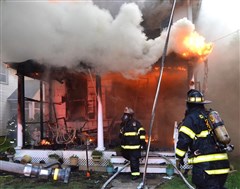 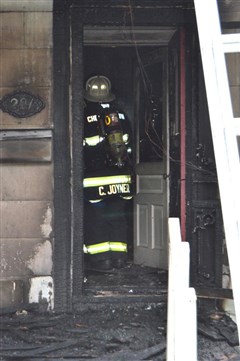 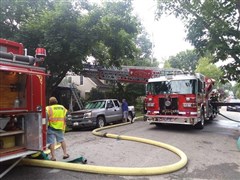 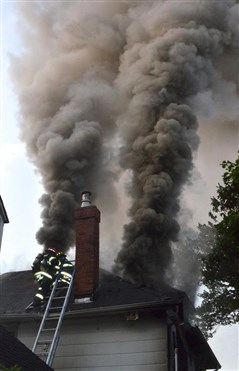 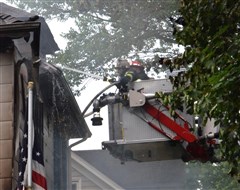 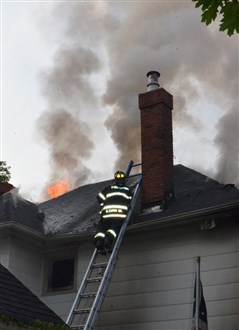 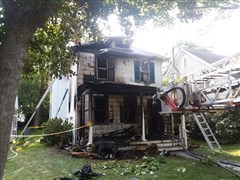 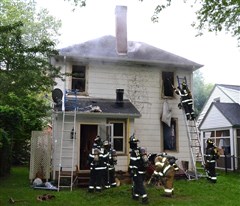 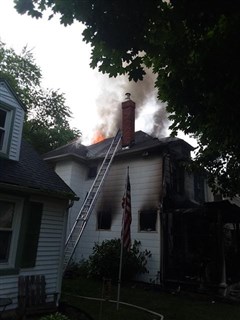 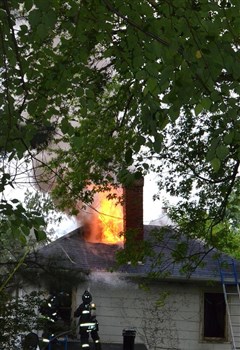 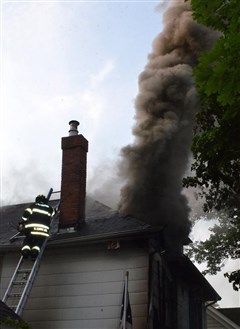 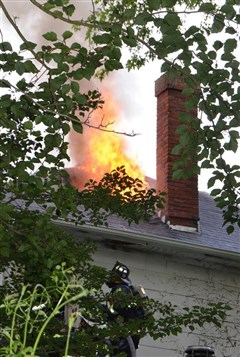 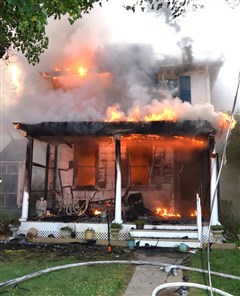 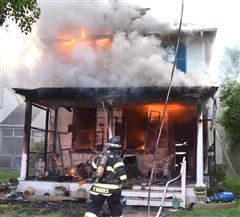 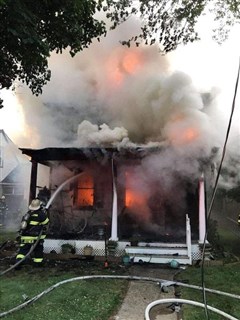 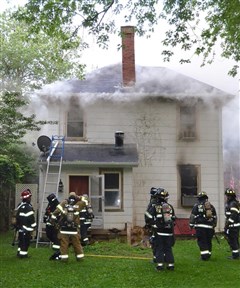 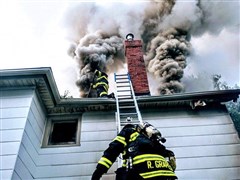